FREE SHIPPING - this week only!

When we found out that Longines Global Champions Tour were coming to Stockholm, we instantly wanted to be a partner to this prestigious tour. Therefore we made an exclusive collection just for this event to sponsor the functionaries with. We are excited and enthusiastic to be a part of this event and to get the opportunity to show our beautiful city of Stockholm to you! 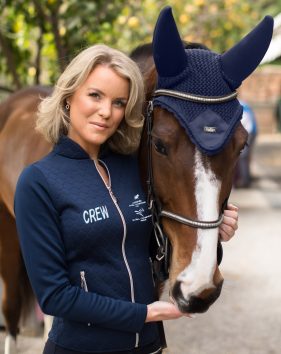 Don’t miss out to meet us at our exhibition stand to get to know our brand better and ask any questions you might have. We will present our news and our summer collection and also have great fair prices especially for you who are visiting this event!

We look forward to see you! 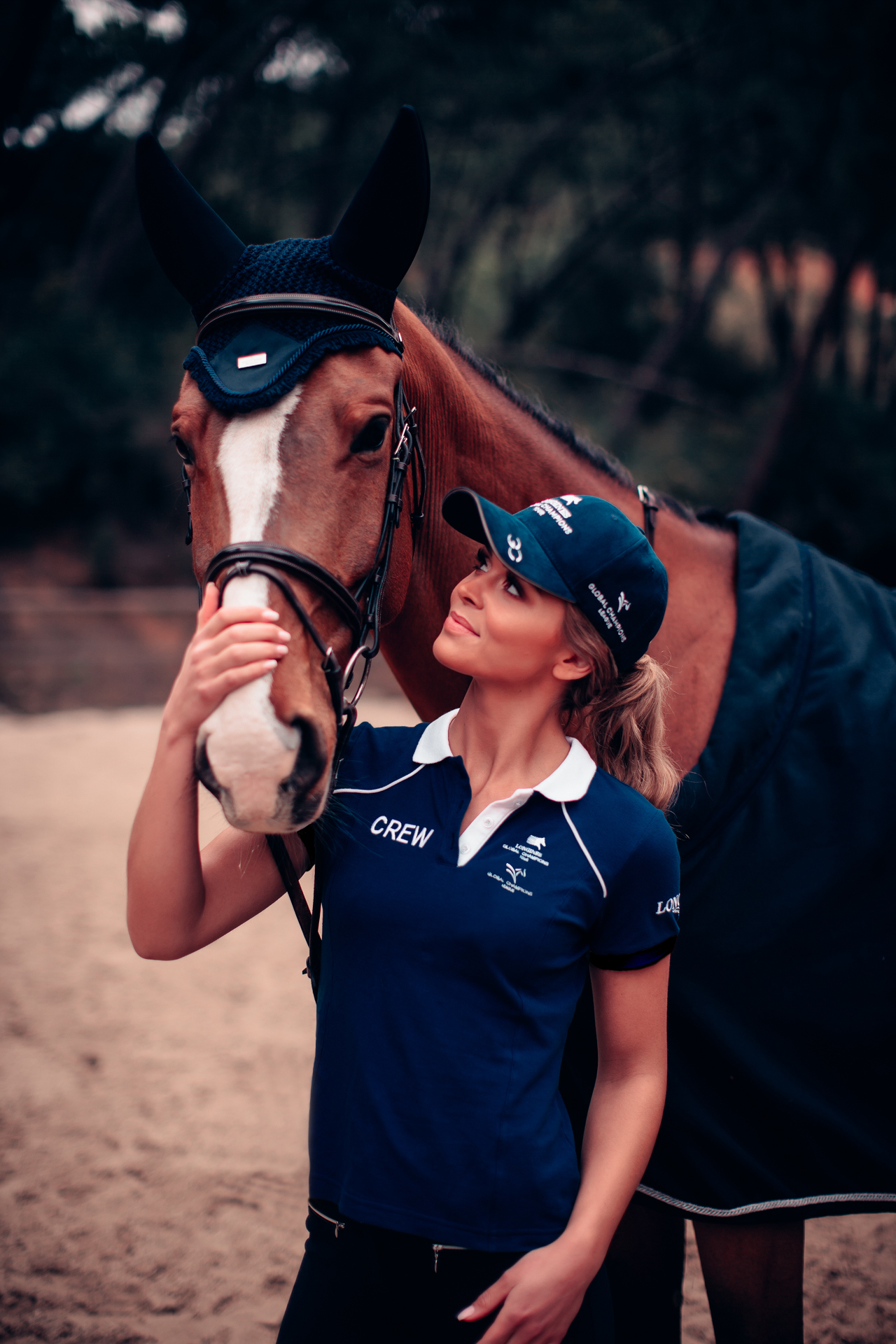 Equestrian Stockholm offers a unique selection of riding wear and accessories. Working for a better environment is essential for us, that is why we produce our products in ecological and environmentally friendly materials. ES is always working for the wellbeing of animals and are supporting young women within their ventures in equestrian sports.

The Longines Global Champions Tour brings together the top show jumpers in the world to compete in prestigious locations for unprecedented prize money. Our 17 event Tour (including Paris, Berlin, Shanghai, Doha, Madrid, Rome and Miami Beach) offers some of the most explosive and exciting competition of any equestrian series. We are proud to host Olympic, World and Continental Champions as they battle fiercely for the title of overall season Champion of Champions 2018 and the lion’s share of the bonus prize fund.

Sweden and the city of Stockholm will for the first time be one of the attractive stops of the Longines Global Champions Tour and the GCL from 2019. From June 13th to 16th 2019 the elite horses and riders in show jumping will attend the event for four spectacular days. An impressive program awaits at the city’s historic Olympic Stadium. The arena has a strong heritage in equestrian sport dating back over 100 years, including the Olympic Games in 1912 and 1956 and the World Equestrian Games in the summer of 1990.

The main competitions are the individual Longines Global Champions Tour and the team competition Global Champions League which are being held on Friday and Saturday. Alongside the main competitions, the concept of Stockholm Horse Week will be launched with a focus to inspire, broaden and create a celebration with the people around equestrian sport. Starting this year there will be a national jumping class, 4 International dressage classes and LFC International U25 dressage and jumping. There will also be a shopping village (exhibition) and other activities in the area.

With plenty of home heroes to cheer for, fans will be able to witness a true battle of the world’s best, with top international and local riders competing for the debut win in Sweden.